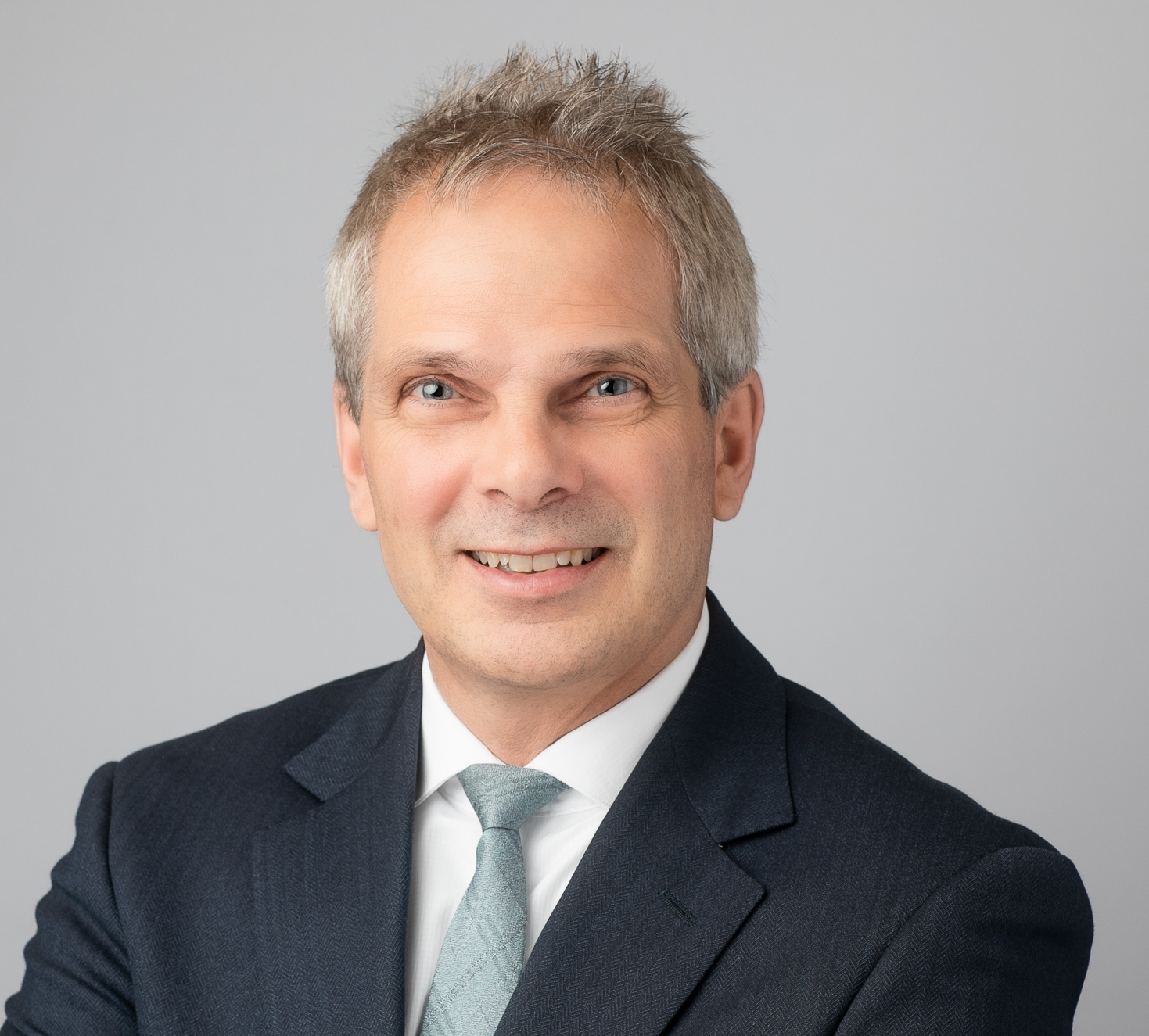 Dr. Gunning is a Professional Geologist with over 30 years of experience in mineral exploration and geological research. His experience spans work in federal and provincial geological surveys, exploration in North and South America with Cominco (now Teck), and proven executive leadership in the junior exploration sector, including recent success in the sale of two companies. He is extensively published, holds several industry awards, and is past-president of numerous industry organizations.

Upon completion of his PhD at the University of Western Ontario, Dr. Gunning spent nearly a decade leading global exploration projects, and learning the business of exploration within a multi-national and fully integrated mining and smelting company at Cominco. Following Cominco, Dr. Gunning accepted the role of lead Mineral Deposits Research Geologist with the Saskatchewan Geological Survey, which included both original, field-based mapping and research and mineral industry reporting. He also chaired the Energy file within the governments Strategic Development initiative. This work led Dr. Gunning to the uranium junior exploration sector in Vancouver. As CEO of Hathor Exploration Limited, he led successive resource and PEA milestones for the Roughrider uranium deposit discovery, and he guided Hathor successfully through a hostile takeover bid and a $654 million acquisition by Rio Tinto in 2012, which was one of the top ten M&A deals in the global mining sector that year. He built on that success as Executive Chairman of Alpha Minerals which was acquired in 2013 for C$190 million following the discovery of the Patterson Lake uranium deposit in Saskatchewan.

Dr. Gunning is currently focused 100% on VR Resources. He has stepped away from all previous directorships held in other public and private companies, and has refrained from any advisory roles or industry organization positions in order to achieve that focus.

Dr. Gunning is a past-President of the Saskatchewan Geological Society and the Society of Economic Geology Student Chapter at Western. He served on the AME BC Roundup Committee and presented at the annual AME Exploration Safety Workshop for more than a decade, and he was awarded by the industry with both the prestigious Dave Barr Award for Leadership in Exploration Health & Safety for 2011 and the Colin Spence Award for Excellence in Global Mineral Exploration for 2012. Having played field hockey at the club, university, national and international level, he is a past Director of Field Hockey Canada and Chair of the Canadian Men’s Field Hockey Olympic Trust, and he holds several provincial awards recognizing service to sport. 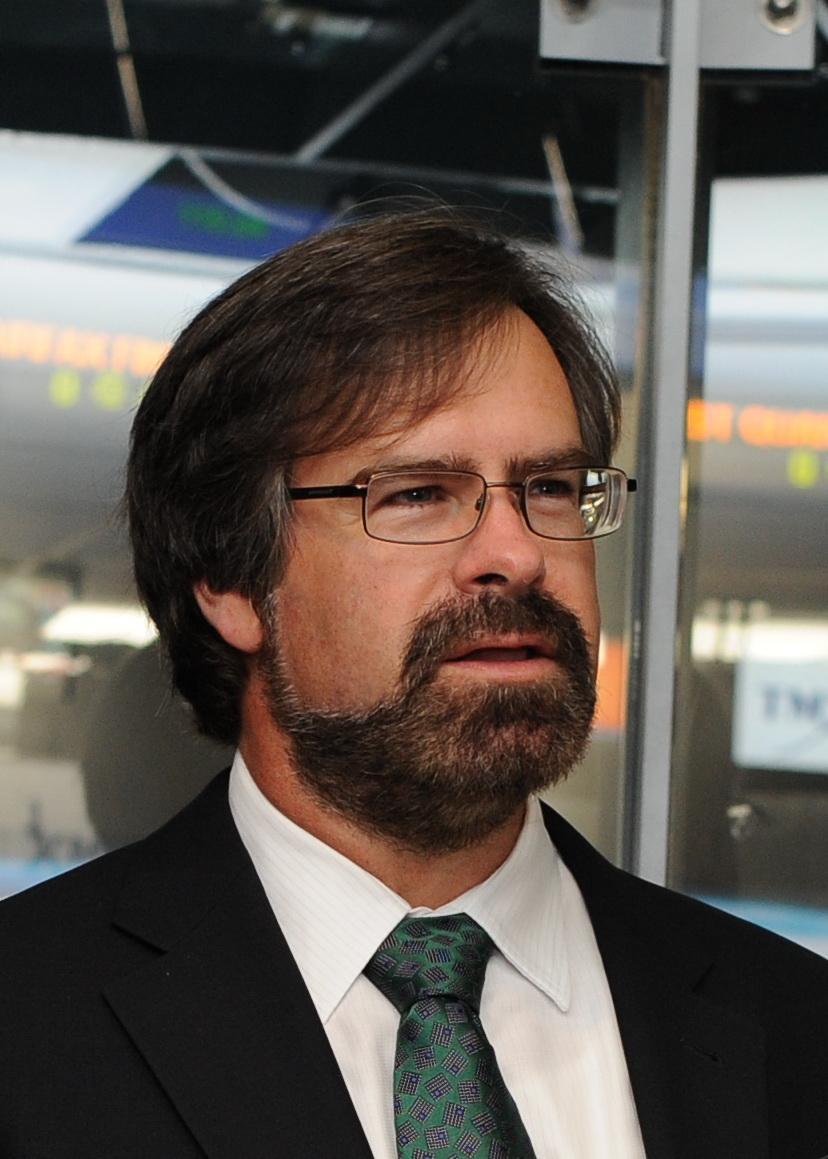 Mr. Wagner serves as the Chairman of VR. He is a Professional Geologist with over 30 years of mineral exploration and corporate development experience. During that time he has worked in North/South America and in Africa, been directly involved in a number of M&A transactions in the mineral exploration sector and helped to raise several hundred million dollars for mineral exploration globally.

Mr. Wagner became President of Sydney Resource Corp. in 2005 and helped steer the successful merger with Band Ore Resources to form West Timmins Mining Inc. in 2006. He then served as a President, CEO, Director and Qualified Person for West Timmins Mining through the discovery of the high-grade Thunder Creek and 144 gold deposits – which form part of the Timmins West Mine Complex in Timmins, Ontario. He oversaw the acquisition of West Timmins by Lake Shore Gold in an all share deal valued at $424 million which was completed in 2009.

He then founded Canadian explorer Balmoral Resources Ltd. and served as its President and CEO through a series of gold and base metal discoveries culminating in its 2020 acquisition by Wallbridge Mining Company Ltd. in an all share deal valued on closing at $160 million. Mr. Wagner was also a co-founder of Falco Resources, a founding director of NewCastle Gold (acquired by Equinox Gold in 2017), and has served as an advisor to the management of Nova Royalty Corp. since inception. Mr. Daley is a Professional Geologist with over a decade of global experience in grassroots and early-stage mineral exploration.  He obtained an M.Sc. in Mineral Exploration from Laurentian University in Sudbury, ON and a B.Sc. Honours in Geological Sciences from Queen’s University in Kingston, ON.  Mr. Daley has worked throughout the Americas, in Canada, the USA, Mexico, Peru and Chile, and in Turkey exploring for copper and gold for Teck Resources, Silver Standard (now SSR Mining), Centerra and Pretium.  During this time, he gained an in-depth knowledge of porphyry, epithermal and VMS mineral systems, experience in the integration of exploration datasets within scientific mineral deposit models, and an expertise in the application of GIS technologies.

Mr. Lindsay is the Managing Director of Arbutus Grove Capital Corp. He has over 25 years of experience in corporate finance, investment banking and business development in both North America and Asia. His focus has been on mineral resources in the western United States, most recent serving as Founder, President and CEO of Otis Gold Corp. until its sale to Excellon Resources Inc. (TSX) in 2020. Previously, Mr. Lindsay was Founder, President and CEO of Magnum Uranium Corp. until its merger with Energy Fuels Inc. in July 2009. Prior to that he was a Vice President in the Corporate Finance and Investment Banking Group at PricewaterhouseCoopers LLP and a Partner in the Pacific Rim Group, a financial and business services company located in Hong Kong. Managing Director of Arbutus Grove Capital Corp. since 2003.

Lindsay was a founding Director of Malaspina Capital Ltd. (ASE) and was responsible for identifying its merger with Miranda Mining Corp, a Mexican based gold producer that was subsequently acquired by Wheaton River Minerals. He was also a Founding Director of Rebel Capital Inc (TSXV), and was responsible for identifying and negotiating its merger with Electric Royalties Ltd. He was a Director of Philippine Metals Inc. from 2011 to 2022 and has been a Director of successor company Revolve Renewable Power Corp. since 2022. He is currently a Director of Excellon Resources Inc (TSX), Electric Royalties Ltd (TSXV), Alianza Minerals Ltd. (TSXV).

Mr. Lindsay has a Bachelor of Commerce degree from the University of British Columbia, an MBA from Dalhousie University and is a Chartered Financial Analyst. He is the Immediate Past National Chair of the Hong Kong Canada Business Association and former President of the Vancouver Section, a past Chair of the Family Services of Greater Vancouver and a member of the Board of Governors of Crofton House School.

Mr. Bailey is a Chartered Professional Accountant, CGA working with public and private companies over the past 20 years. Mr. Bailey brings complementary skills to the team in areas of finance, administration, and financial reporting. Mr. Bailey is currently the CFO of GR Silver Mining Ltd., Panorama Capital Corp., and Cirrus Gold Corp.

Mr. Bailey received his Bachelor of Commerce degree (Honours) from the University of Manitoba in 1977, and qualified for the CPA, CGA designation in British Columbia in 1983. Mr. Bailey has served in the capacity of accountant for Molson Brewery B.C. Ltd. and controller for Nabob Coffee Co. with head offices in Zurich, Switzerland.

Ms. Laval is a partner at the law firm of Gowling WLG (Canada) LLP, Vancouver, B.C. and is the leader of the firm’s Corporate Finance, M&A and Private Equity Group in Canada.

Ms. Laval was named Vancouver “Lawyer of the Year” for Mining by the Best Lawyers in Canada in its 2017 edition. She has also been named one of Vancouver’s 30 leading lawyers by the National Post and is recognized as a leading lawyer in The Best Lawyers in Canada, Legal 500 Canada, Lexpert’s Leading Canadian Lawyers in Global Mining, Canadian Legal Lexpert Directory, Who’s Who Legal: Canada and Who’s Who Legal: 100.

Prior to joining private practice, Ms. Laval worked in the policy department of the now TSX-V. Ms. Laval was a member of the TSX-V’s Local Advisory Committee from 2006 to 2013 and an instructor of the TSX-V Rules and Tools Corporate Governance Workshop from 2004 to 2010.

Ms. Petryshen brings over 25 years of management experience with a specialization in corporate compliance and governance for public, private and not-for-profit organizations. She has been a Director and Officer of several public and private companies. Ms. Petryshen is an Accredited Director (“Acc.Dir.”) and a Fellow with the Chartered Governance Institute of Canada (“FCG”) where she currently serves as Director of the British Columbia branch of the Institute.