The acquisition of New Boston in August, 2017, augments the Company’s copper-gold exploration strategy in Nevada. The company will leverage its experience and focus on porphyry systems in western Nevada over the past 5 years to explore and evaluate the copper-moly porphyry system and skarn mineralization at New Boston; proximity to the Company’s nearby Yellow Peak property has particular technical relevance.

The New Boston porphyry-skarn mineral system is well exposed, with copper sulfide, copper oxide and sheeted quartz veins exposed at-surface over a 5 kilometre trend, hosted in both intermediate intrusive rocks, and in sedimentary country rock. Artisanal mining at the turn of the century focused on high grade W-Mo-Cu-Ag skarns at the west end of the system at the Blue Ribbon Mine. Deep copper-moly’ porphyry mineralization was the exploration focus of major mining companies in the 1960’s and 1970’s in the central and eastern part of the system, named New Boston, followed by drilling for shallow, skarn-related tungsten mineralization at the Jeep Mine in the center of the system.

As evident in the distribution of historic drill holes on the property, VR will focus on well mapped but less explored sheeted vein and hydrothermal breccia systems in the eastern-most part of the system where weathering has exposed the deeper parts of the New Boston system.

It is located in Mineral County, approximately 150 kilometres southeast of Reno, Nevada.

The property location affords both year-round and cost-effective exploration. Access is from the town of Luning located just 5 kilometres to the northeast, on HWY 95. The property itself is criss-crossed by a myriad of old trails and roads, reachable from the highway.

Topography at New Boston is mountainous; ridge lines are gentle but scree slopes are common. Overall, outcrop is extensive and vegetation is sparse at New Boston. Where outcrop is covered, colluvium is interpreted to be thin and local in nature.

Climate is semi-arid to arid, with hot dry summers and cold dry winters.

The property is on federal land administered by the Bureau of Land Management (BLM). There are no state or federal land use designations, or privately-owned land which impedes access to the property or exploration on the property, nor is the property within the BLM’s broadly defined area of sage grouse protection.

The property is owned 100% by VR, registered to the Company’s wholly-owned, Nevada-registered US subsidiary Renntiger Resources USA Ltd. The 17 core claims of the southern part of the property were acquired from a public company in August, 2017. Terms of the acquisition, including royalty, are outlined in a news release dated August 28, 2017, and available on this website. The additional 48 claims were staked independently and directly by VR. There are no underlying annual lease payments on the property, nor are there any joint venture, carried or back-in interests on the property. 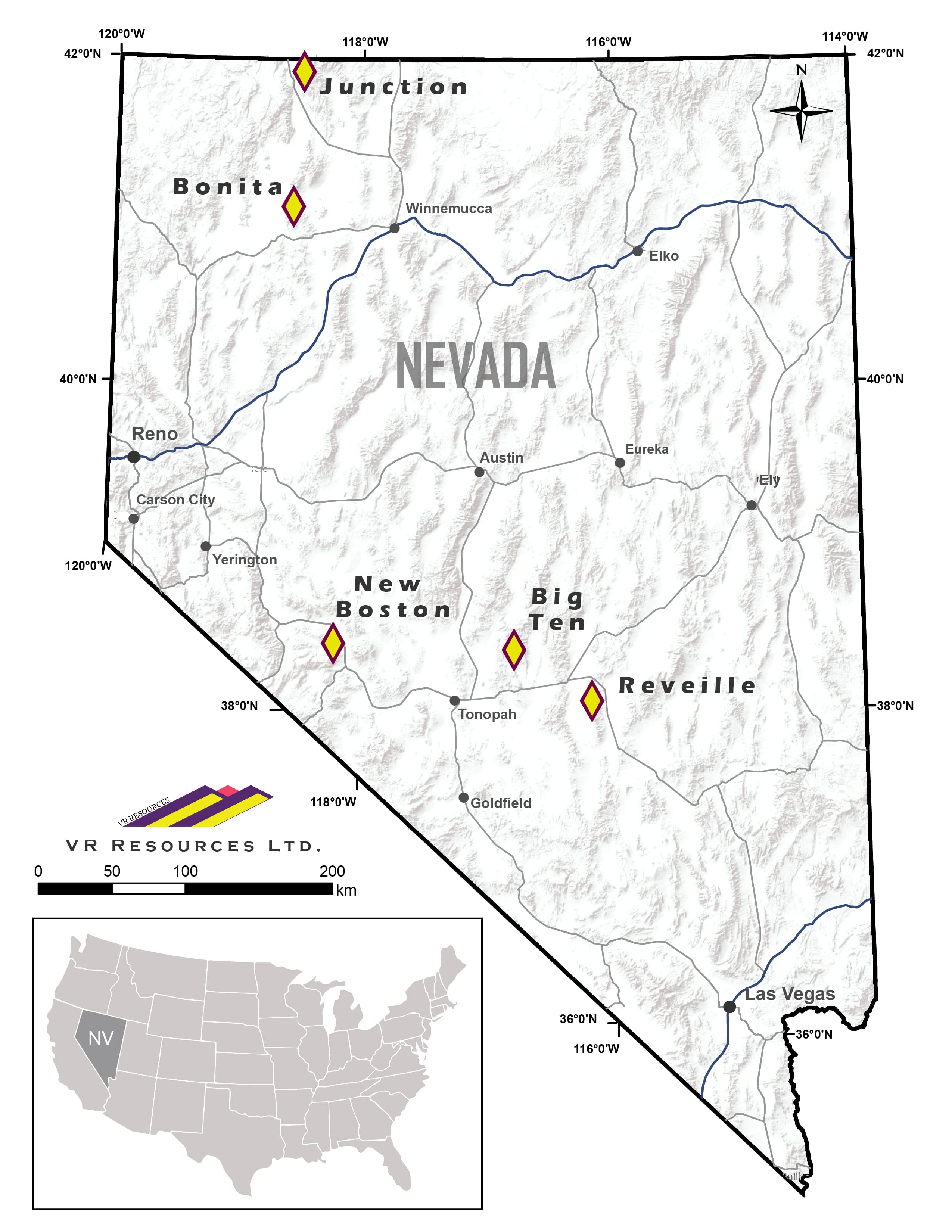 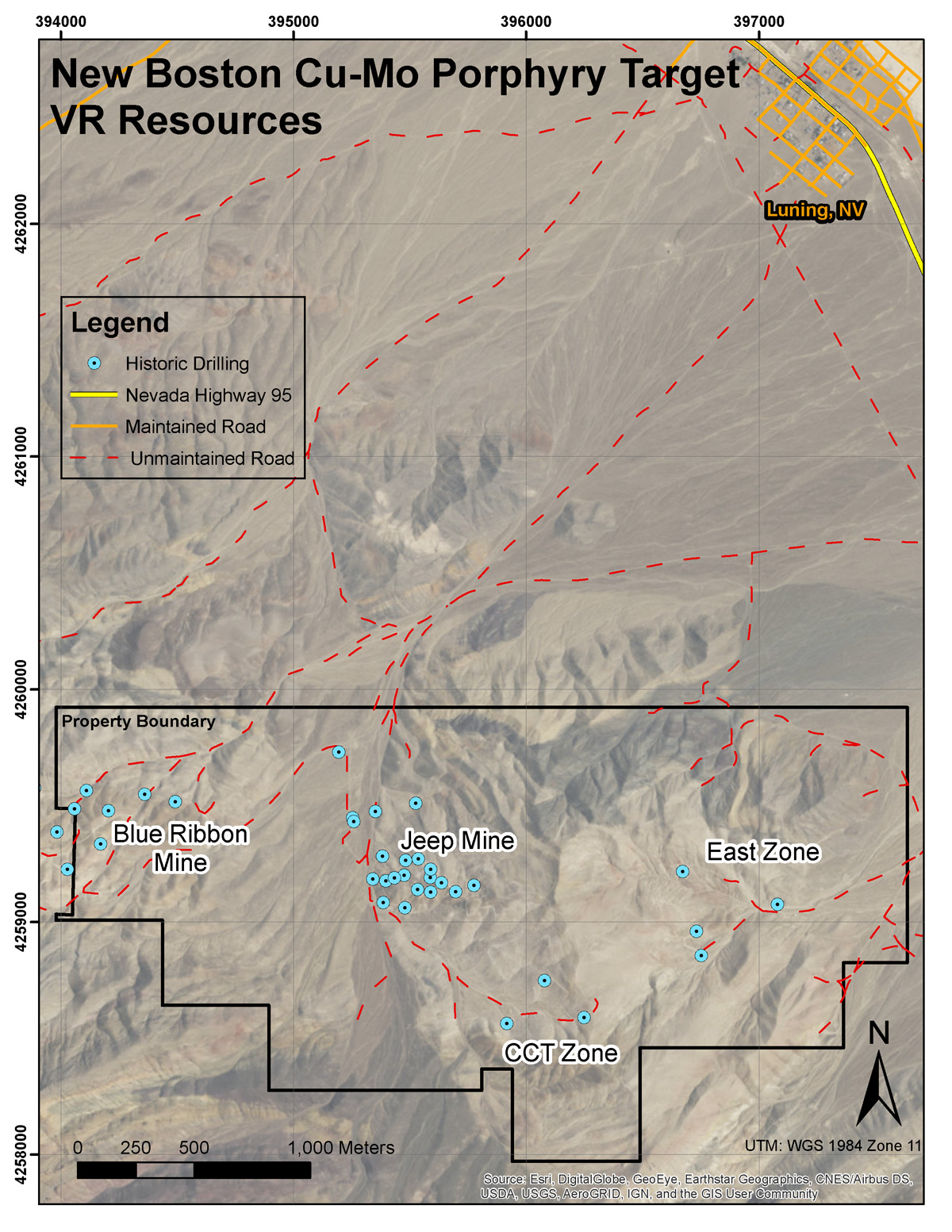 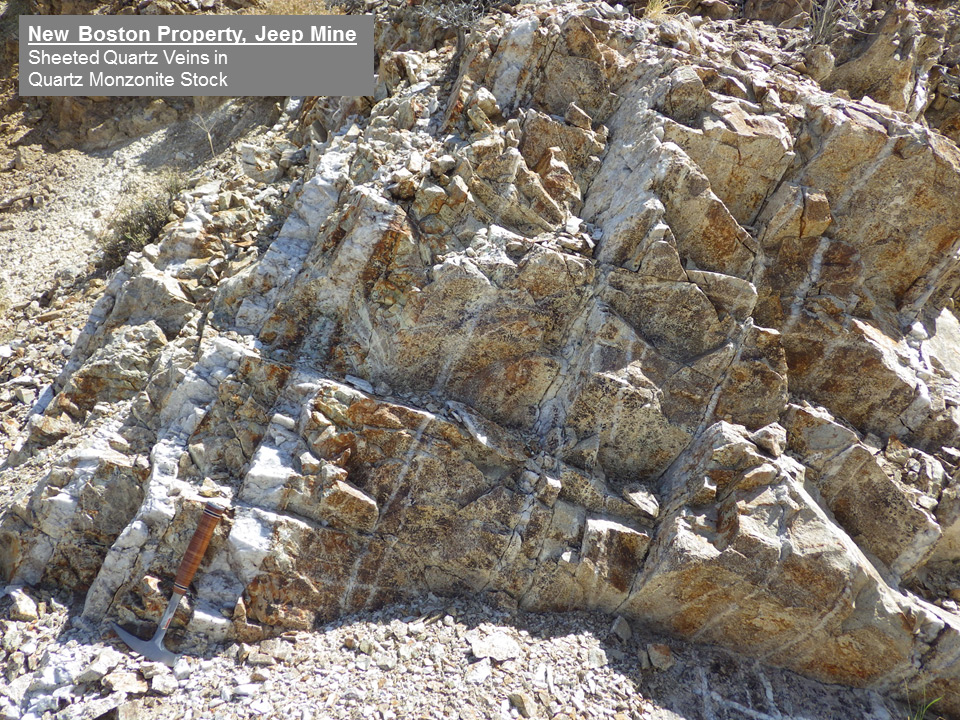 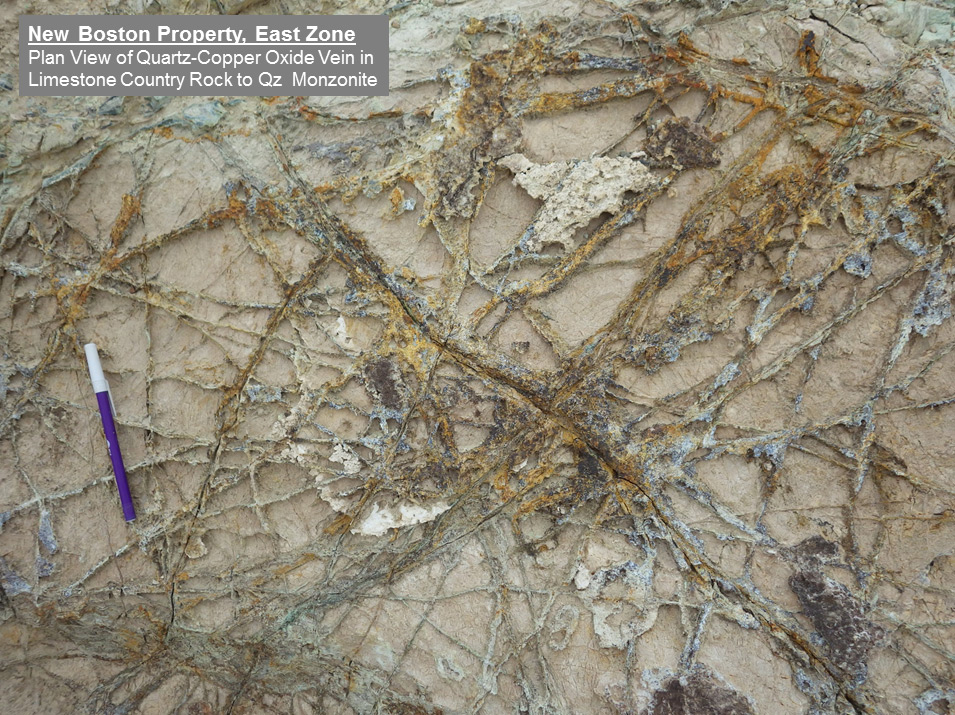